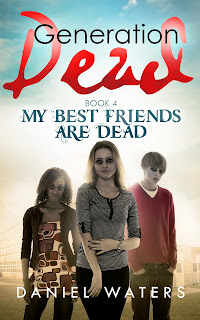 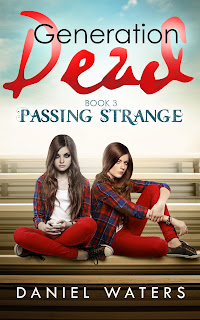 Your support is not only appreciated--it is critical! One new reader for each person who read the series when it was originally released will help make GD5 happen, so anything that you can do to  spread the word and bring the next generation of Generation Dead readers into the Haunted House will make a huge difference.
Posted by Daniel Waters at 12:23 PM 2 comments:

Return of the Dearly Departed? 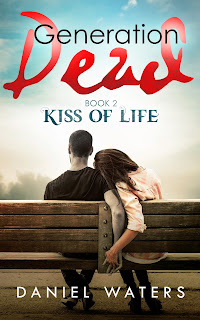 Back From the Grave? 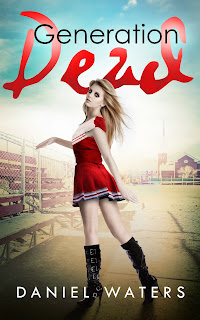